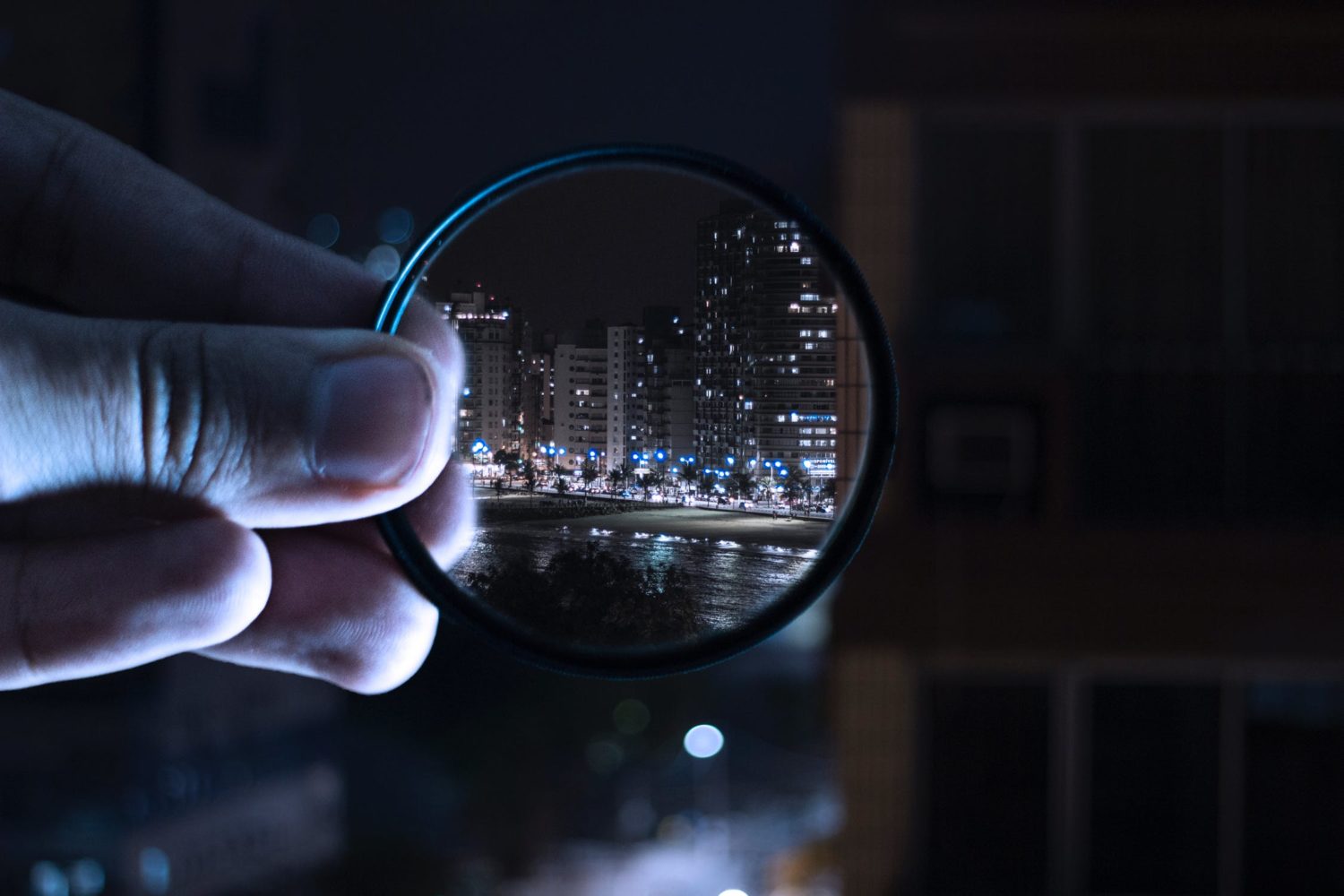 This is new to me… writing. Today I am feeling somewhat overwhelmed with what my day holds for me and this daily writing challenge while it’s important to me, it’s not a life or death kind of challenge. So I ALMOST put it off. I have other deadlines I need to take care of, and a laundry list of to-do’s before my weekend getaway to Chicago. But I’m here at my desk taking care of the thing I said I would do for me, everyday, no matter what.

When I first sat done to write, I was tempted to do something else, because I didn’t have a topic. I have a list of ideas… but when I looked at that list, nothing inspired words. And well lets face it, you need words to write. So I then found a Pinterest post that too had prompts. Strike 2 on the idea board. More evidence that I should not write at this moment. But then I went back to my schedule. THIS WAS THE ONLY TIME I could trulydevote so I just started typing.

Two weeks in, and I’m already being challenged on what to write. It got me thinking about the craziness this past week has brought me. My husband went back to his weekly travel and I had quite a few things start as well. I know that there are many seasons of change, but if I’m being honest, I figured that was just for all the mom’s out there with kids going back to school. For me, it’s more of the same, right? Welp, this writing stuff has shown me differently, which completely excites me.

See here in San Diego, there are no ACTUAL seasons of change… We pretty much get 75 and sunny 80% of the year. Not fun when you own a couple of pairs of the cutest rain boots. But I can’t imagine shoveling snow. But writing gave me perspective this week. We all experience seasons of change no matter where we live. They may be big changes or they could be subtle ones but they are there if we know to look for them. 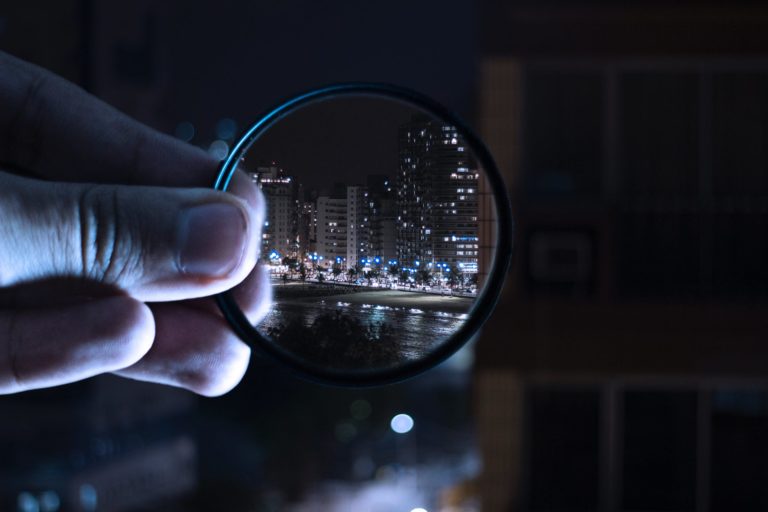 There was a movie about the different perspectives of a crime. It probably was considered a flop according to movie critics, because I can’t remember the name of it, but the entire movie was based on an explosion that happened. I think the first half of the movie was spent introducing the characters from their vantage point. Wait, I think that’s the title. Vantage Point?! Maybe, I don’t know. Any way, it was interesting to see how different people saw different things which caused them to make different choices in their response to the explosion. The second half of the movie was what happened next, the discovery of “who did it”. That’s when the movie became predictable.

But here’s the entire point of giving a bad storyline. Perspective changes everything. I believe that sometime we get so caught up in the story we forget that there could be another path, or reason for something. It can be difficult to “zoom out” of our own life because we are usually reactive people. We react without thought. But what if you could hit the pause button and zoom out and look at the big picture. Things would look a whole lot different, right?

This is what writing did for me today. Gave me perspective that just because I don’t have kids that are “back to school” doesn’t mean that I don’t have a season change. You’re probably asking yourself, “and what’s the point, Ashley?”

I don’t exactly know, but here’s what I do know having this little perspective shift this week. It gave me some peace of mind. Yes my day is still hectic, the laundry list of things to do is still there, doing laundry is one of them… but zooming out gave me the opportunity to breath and say, “I can get through this” It doesn’t change my circumstances at all, just changed how I will go about my day. Not frazzled or overwhelmed just taking each task one thing at a time knowing that it will all get done. Maybe in a more hectic way than I prefer but it will be done. And if I miss something, that’s ok too.