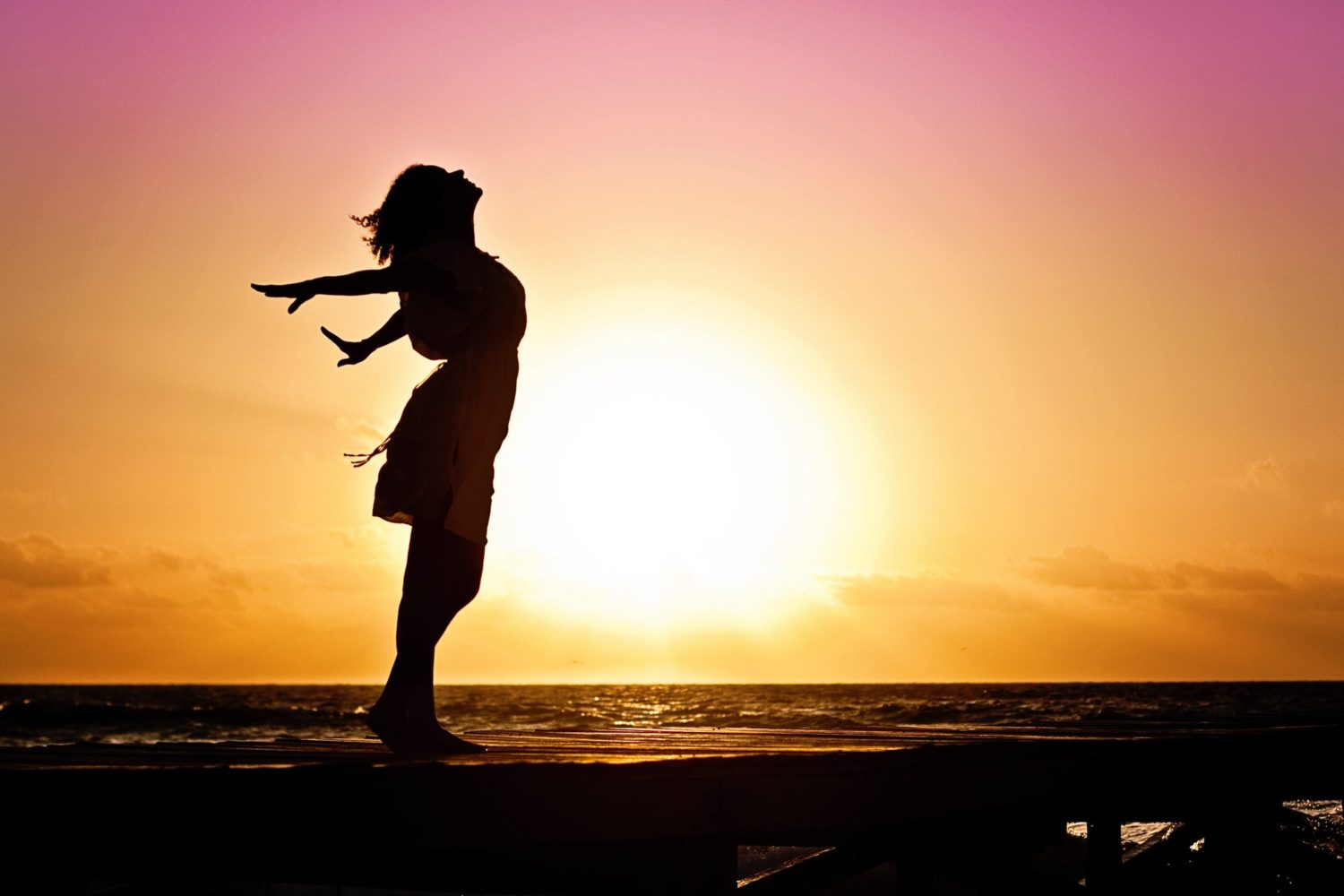 A few years ago I was in a dark space. You wouldn’t have known it because I was a great performer. I knew that the show must go on and even though I was falling apart on the inside, from the outside you would have assumed life was grand.

I was struggling in my business. I had always been good at everything I had ever tried. Key word… tried. Why that word, because if I believed I would not be good at it or if it required work, I was not going to even make the attempt. So of course I was “good” at everything I believed I was good at. I don’t know when it started or where the belief came that I had to be good at the first attempt but it was engrained in my head that if I wasn’t good at it then somehow, in some way, me as a whole was not good enough.

Crazy, right? Looking back it was like I wanted to walk in to school on the first day expecting to know everything. Who thinks like that. Well, apparently me.

I started health coaching as another income stream in addition to my dance director position, my personal training and massage therapy. Ya I know, I was crazy busy, but I thought that busy equaled successful. Anyway, as a health coach, we all lead with our own health. It is what makes our mission so amazing. Pour into your own cup so that it overflows into your community.

So with pouring into my own cup, I was learning a lot about myself. And if I’m being fully transparent, I didn’t like what I saw. I felt like my business should have been farther along and I was struggling to identify what I was missing. Thankfully we don’t do life alone and my own health coach sat down with me one day to talk about my business which included my own health. Now mind you, I had already reached my healthy weight so when I say health, I’m talking WHOLE health. Everything from physical to mental and even financial.

As we got to talking, my coach/friend said something that literally brought me to tears… She said, “Ashley, what I hear you saying is that you don’t think you are enough.” UGH, my heart sank. It was true. I didn’t believe everything I had on my plate was enough, I felt I should be doing more and I honestly had no idea how to do more. I was at my breaking point. After some tears were shed, she asked me about my spiritual health… My what? What is spiritual health.

A little back story here, I believed in the universal truth of the law of attraction. If you are positive, you will have positivity in your life. It was simple for me to understand and didn’t require much thought. There wasn’t much spirituality in it at all. I told her it was fine, I guess. And then she asked a question that forever changed my belief system, I laughed that day through tears and it still makes me chuckle… She simply asked, “How’s that working out for you?”

And that is how I started to explore faith. Not religion. Those to me have completely different meanings now. I had no idea what I was doing or what I was going to discover along the way, but I was open. Growing up I didn’t have a choice in going to church. It was what we did as a good Catholic family. But things were different now. I had a choice.

And that simple powerful truth changed my approach to explore the meaning of it all. With my husband traveling most weekends I started attending church. And every time the pastor spoke of Jesus, God or the Holy Spirit, I immediately exchanged it with universe. The message was always relatable and I walked out every Sunday feeling good. Not great but better than I had arrived.

This became a secret obsession of mine. I started asking my coach what else could I do. We would have coffee dates where I asked more questions about the Bible and faith and just trying to understand it all. I would be asked if I had believed it, and it was always a no. I was asked what are you scared of… And at the time I didn’t know. I was told I was doing everything as a Christian woman would do, but yet I hadn’t accepted the truth. 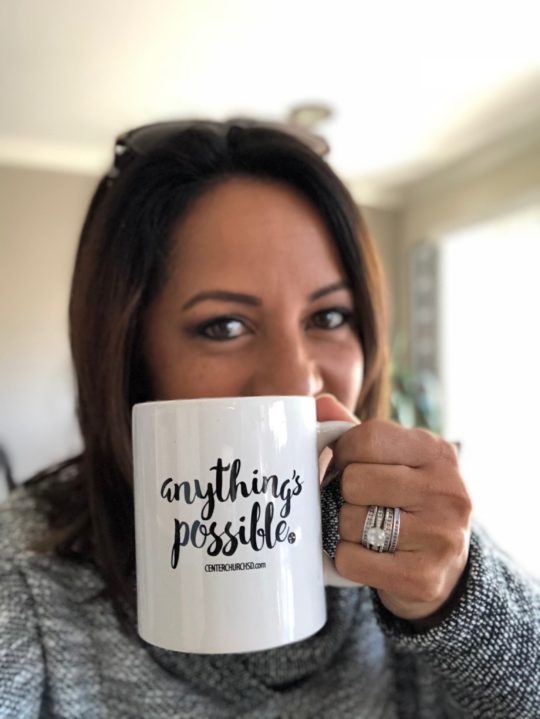 I’m sure there were many reasons why I hadn’t yet, but one of them was my husband. He was not against me exploration… but he also wasn’t for it. He attended a Catholic School growing up and as an adult is far from it all. I was walking this journey on my own. A part of me didn’t want to live as a Christian without my partner in life. But he was not open to it. Sure, he would attend church with me, but that was more because he wanted to make me happy and not so much him wanting to go.

But as my understanding of the Bible and Jesus and God, I understood the power of our free will. And I couldn’t want it for him. It will be entirely up to him to start on his own journey. With the understanding that I could not wait for him to come with me, allowed me the freedom to dive deeper. And the deeper I have gotten the more at peace I am about walking this journey without my husband. I don’t know if he ever will be open to it. I pray that he does, but I have learned that it is not my job to make him believe. I’m not that powerful. So until that day, I walk out my faith without him with faith and hope that he will want to explore it one day. And if not, that is ok as well, I love him too much to force him. It is not always easy but just as it was my choice to explore, he has to be his as well.