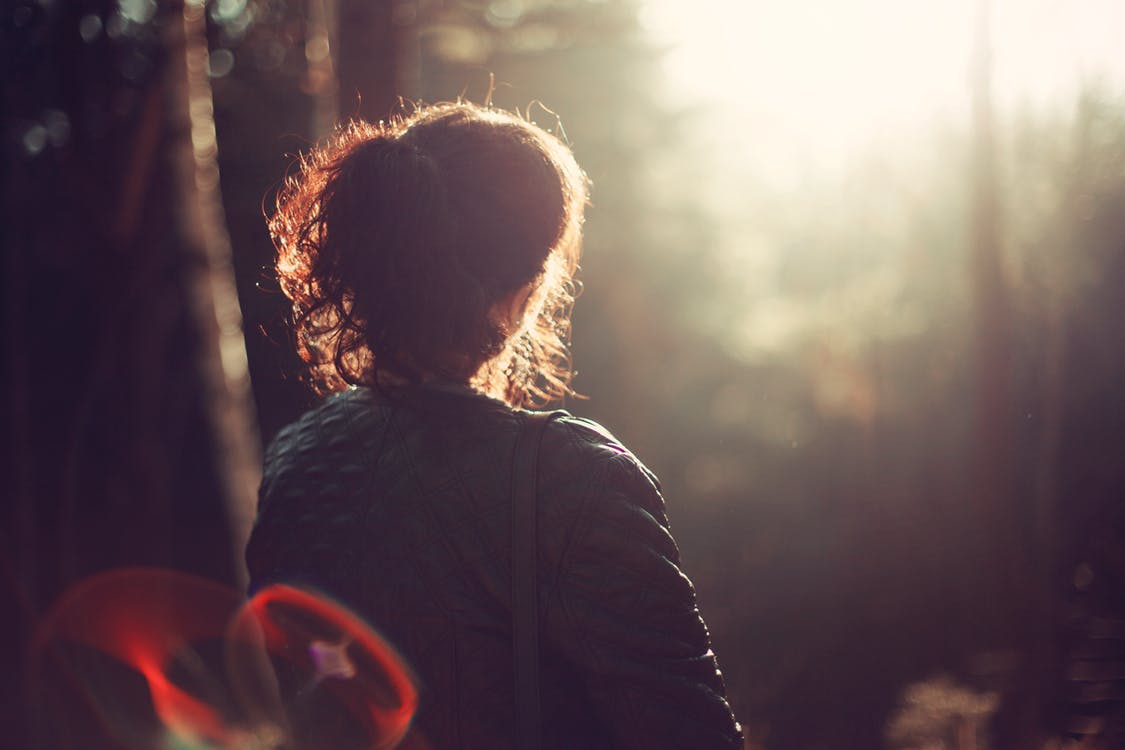 So this morning I went for a run… and before that I did a live video on Facebook about my complicated relationship with running. That got me thinking… Who am I? What is my identity… This past couple of weeks I have been doing things I don’t normally do and for that, I have trying to figure out what it is or who I am working towards being.

My first post that I wrote about a couple of weeks ago was about how I don’t consider myself a writer. But yet I have been writing. (Although I’ve missed a couple of days which I’m trying hard to not beat myself up about because I feel like I have failed at my goal of writing daily.) But that whole sage will have to be written about another day… Today I’m discovering who I am. (Or who I’m not?)

Writing has never been my strength. Half the time I don’t know what I’m trying to say but I’m learning that writing is not necessarily about the content as much as it is about practicing the act of writing.

You see, during my run today, I felt more like a runner. My time was about the same but there was a shift in my mindset that I think can be true about all things we do. The shift was simple. I let go of the idea of being a “runner”, I was just a person going for a run. The end product, in this case time and distance, did not matter. It was the mere act of doing. I realized that I have to let go of the idea of my identity  as a runner or as a writer. Both are things that are challenges for me, but yet I know both will make me a better version of myself, why? because every time I do it, they both seem a little bit easier and I feel a little bit more confident.

I know I have my own expectations… for example, I would love to run 3 miles without having to stop or without having my knees feel like they are going to give out on me at any moment. And for writing, I would love to learn to be more descriptive with my posts. I look at my sister-in law’s posts and I love how she can describe her feelings so clearly. She paints a picture so eloquently where you can’t help but keep reading. I don’t believe my posts do that. A lot of times, it’s a struggle to just get my thoughts out of my head.

But either way with both new challenges, the focus is not on the outcome, but the act of doing. It’s a struggle for me not to “brand” myself as a bad writer or bad runner. I know I’m not either. They don’t make me who I am or who I am not, they are just something I do. Just like when I was on Charger Girls. For so long I claimed to the world that CG’s was just something I did, it was a costume that I wore on Sunday’s and it was a character I played. Charger Girls was not supposed to be my identity, but after 6 seasons, I had no idea who Ashley was. I was known to the world as Ashley M. the Charger Girl.

For 7 years now, I have been working towards finding out who Ashley is. And to be honest, I still don’t know. Maybe that’s the point it’s not so much as to who I am, but what I do. Over the years, I have found my confidence again, losing weight will do that for you. I also have found my courage to try new things, surrounding yourself with amazing people will also do that for you. And lastly, I am slowly discovering my place in this crazy world, challenging myself to grow and be uncomfortable is allowing me to be okay with not knowing exactly who I will be.

Who knows? Maybe not knowing who I am is a good thing… because I finally feel that I have a choice in who I become. And honestly, who knows if this makes any sense at all? This is just me writing out the craziness that goes on in my head.